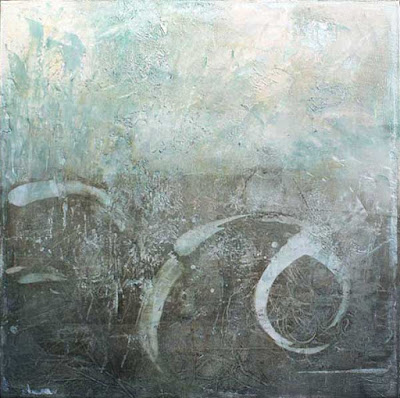 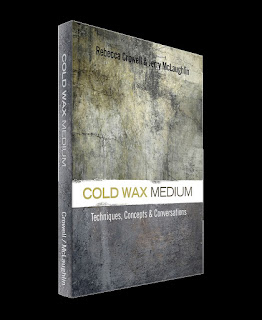 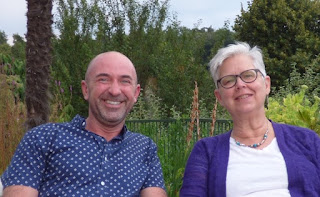 We sincerely hope the book fills the high expectations that surround it and that the cold wax conversation will expand and grow as the result of its publication. Cheers!
Posted by Judy Wise at 6:29 PM