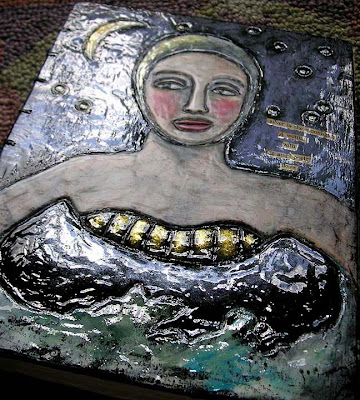 Can you tell I've been messing with the cover of the journal some more? What I've done is build up layers and layers of tar gel, drying under a heat lamp after each layer. A drying gun will wrinkle the gel - I guess it dries it too fast and the surface crawls and shrinks while the under layer is still wet. 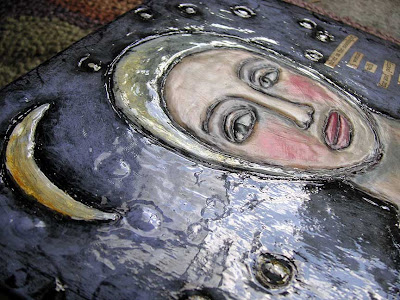 Then after I got it all built up (scraping through to the black outlines before it was dry) I brushed satin gel over the skin areas. I make satin gel by mixing shiney and matte medium together. That way there is contrast between the surfaces. I also added a moon since the quotation referred to moonlight. 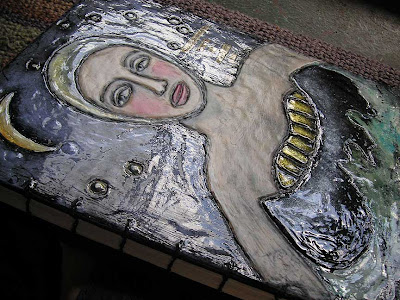 And I added powdered pigment as I built up the layers and color in her cheeks. If you paint between the layers as they are added you get a great effect of floating color similar to oil paint. 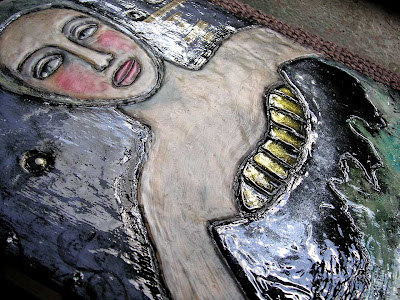 So gold pigment on the bathing suit and silver on the innertube. I can almost smell the black rubber as I write this - once as teenagers my friend Sondra and I floated all the way down a long river in Arizona that is famous for rafting (I'll think of the name later I'm sure - Verde? Salt River? hmmm). We each had a black innertube and at the end of the river we were far from our car but there were a bunch of Indian guys there that were really nice and drove us back to the headwaters where we were parked. I remember we sat in the bed of their clunky old pick up with our innertubes and we were both sunburned. Good times!! Okay, I'm outta here.
Posted by Judy Wise at 12:13 PM

Oooh I just want to reach out and touch it! Clever. Creative. Inspirational.

fabulous journal cover - i love how your swimmer 'surfaces' in your work again and again - this one is not blind but eyes wide open and a floatation device to boot!

oops, my comment just got erased, i think. sorry if i'm double posting! i just said that i love when you push the envelope and the tar gel looks awesome! :-)

Absolutely beautiful! I visited your site and really love your work.

I discovered your blog through Martha. What a gem! If it's ok with you, I shall link to you on my own blog so I can come back often and see what you are upto :)

you better lock that one up. i'm coming up there! it is fantastic. tar gel is so dang yummy and you really used it to its best advantage. it looks absolutely awesome.

I love that journal cover. I just want to reach out and touch it. Thanks for the hint of satin gel- I am pretty new to painting and I love that tip I am going to try it.

Just when we think we've seen it all you add another dimension Judy, you never cease to amaze me at all of the techniques you have tucked up your sleeve. This looks fabulous.
Ro
xo

What an incredible creation! Your woman is so beautiful, your name for her and wow, what an unusual technique...Roxanne

The tar gel adds a really nice sheen, I especially like the way it makes the swimming cap look and the way you have contrasted the skin with the satin finish!
Inspiring!
xo
heather

So juicy. Love it!

tar gel? that's a new one on me. It really gives it a great wet dimensional look. Gorgeous book.

Judy. now that looks amazing - what patience and what a technique - thanks for sharing oh gifted one!

I'm going to look up "Versatile Master" in a reference book for a definition, because there'll be a picture of Judy Wise.

She's beautiful, Judy and obviously comes from a beautiful memory. Moonlight becomes her.

Did I tell you how terrific your work looks in 1000 Journals????? Love the Buddhas.

I absolutely adore this cover! Thanks for sharing how you accomplished it!

Oh, and you must be referring to the Salt River. I have a layout I made of my sister and I floating down the Salt. It's a filthy river, I hear, but that never stopped us.

That looks so amazing- I am in awe. I miss days of inner tubes-

Oh! What a fab journal!! Absolutely gorgeous. Nothing better than swimming in the night sky.

Ohhh Judy when I drove thru New England years ago with my mom,we went to Squam Lake with her friend who lived in NH. Thats where they filmed "On golden pond" a major movie I thought. 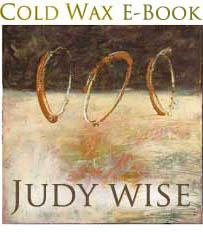 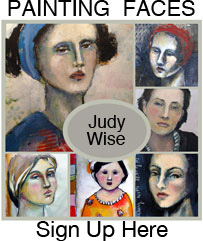 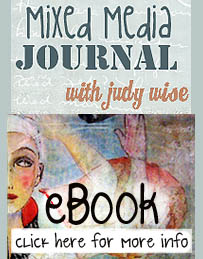 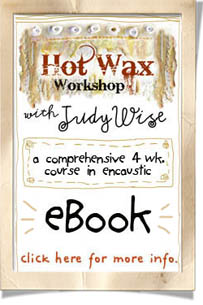 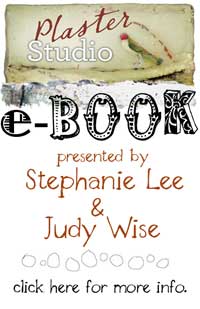 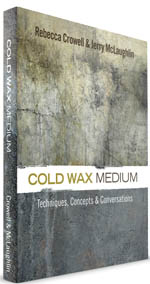 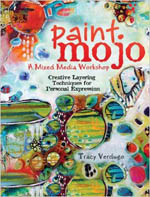 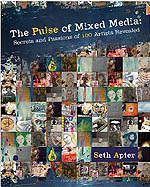 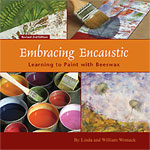 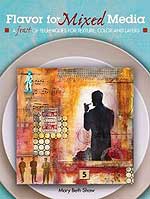 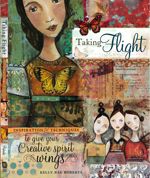 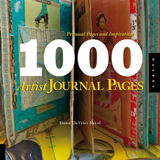 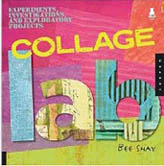 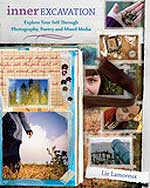 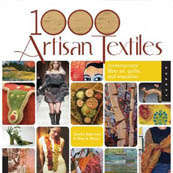 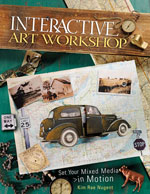 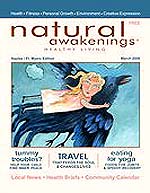